Did the blog’s title grab your attention? It certainly caught ours! The ‘self-healing’ is in the paint, which is hitting the automobile market now and allowing our favourite cars live ‘forever’ and stay scratch-free!

That’s not even the best part! This type of paint technology, featuring polyurethanes, isn’t limited to just cars: it can also be used in packaging, clothing and biomedical products! A true testimony to the versatility of polyurethane.

So what’s the science behind this fantastic innovation? The paint is made up of polyurethane, chitosan and oxetane. The inclusion of our favourite ingredient, polyurethane, allows for improved elasticity and scratch resistance, which is further strengthened and given special properties by the other two chemicals.

Chitosan is the tough, hard, UV sensitive material which makes up exoskeletons, the outer protection cover, for crustaceans and insects. Meanwhile, the organic compound oxetane has a four member unstable ring structure, containing three carbon atoms and a single oxygen atom, which is highly prone to split open and react.

When excessive stress leads to a scratch on the polyurethane, the oxetane rings break open. Add in ultraviolet light exposure and the chitosan chains form crosslinks with the reactive oxetane ends, thus allowing for self-healing.

If we take away the scientific language, we’re left with a simple yet brilliant concept: a car gets scratched, the scratch disappears. Need a visual to get your head around this latest innovation? Then check-out the latest Nissan ad which featured in a recent tablet edition of the Economist. We love it! 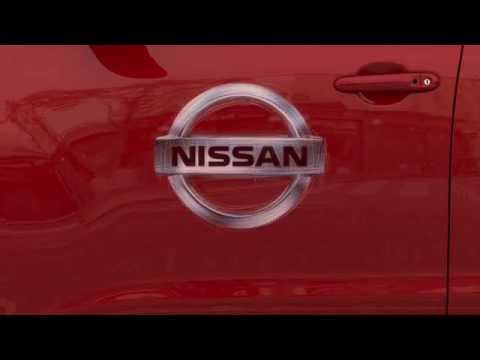 This entry was posted in Polyurethanes, Public Policy, Versatility, Video. Bookmark the permalink.