Polyureth(ings) you didn’t know about Wimbledon

Posted on July 6, 2012 by The Polyurethanes team

It’s tennis season! Actually, tennis is played throughout the year and across the globe; nevertheless, one of the most exciting times for any tennis fan is unfolding as we speak: the 2012 Wimbledon Championships.

Wimbledon, the oldest and arguably most prestigious tennis tournament in the world, is in full force and more dramatic than ever: despite obvious contenders like Novak Djokovic and Serena Williams making the latter rounds, early favourites including number one seed Maria Sharapova and number two seed Rafael Nadal were eliminated early on. The tournament, which began 25 June, will conclude on Sunday, 8 July, with over 150 countries glued to their television sets.

Of course, these are all things you most likely knew already (if not, you can update yourself here!). There are, however, a few polyureth(ings) you probably didn’t know about Wimbledon:

We’ll stop here and let you enjoy the tennis. In case the game has been stopped temporarily, please enjoy these historic (polyurethane) tennis moments at Wimbledon: 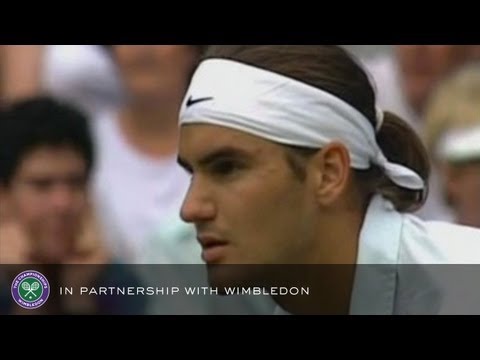 This entry was posted in Other, Polyurethanes, Sports goods, Uncategorized, Versatility, Video. Bookmark the permalink.